Narcolepsy
Narcolepsy is a serious and potentially disabling condition that causes severe daytime sleepiness, interfering with daily functions. It can also cause poor sleep at night. While there is no definitive cure for narcolepsy, effective treatments are available. Some patients with narcolepsy experience temporary weakness of the limbs or other body parts when stressed or emotional — this condition is called cataplexy.

Restless Leg Syndrome (RLS)
RLS is the most common movement disorder; even though the name of the disorder refers to the legs, symptoms can affect almost any body part, including the head, neck, trunk and arms. Symptoms are often itchy or achy sensations of the limbs or other body parts that go away temporarily by stretching or movement. RLS is considered a sleep disorder because symptoms often are worst in the evening and at night, interfering with getting to sleep or staying asleep. Severe RLS has been associated with increased risk for high blood pressure, depression and anxiety.

Parasomnias
Parasomnias are abnormal behaviors during sleep of which the sleeper is unaware. Parasomnias can be quite bothersome; examples include sleep talking, sleep terrors or recurrent nightmares.
Some forms of parasomnia can be dangerous and include violent behaviors, such as striking out or thrashing, or complex behaviors, such as leaving the house, even driving while asleep.

Other Sleep Disorders
There are over 70 known sleep disorders; Dr. Carter has the experience necessary to reach the correct diagnosis and to implement the treatment that’s best for you, no matter how simple or complex.

Are you at risk for sleep apnea? Take the Sleep Apnea quiz. 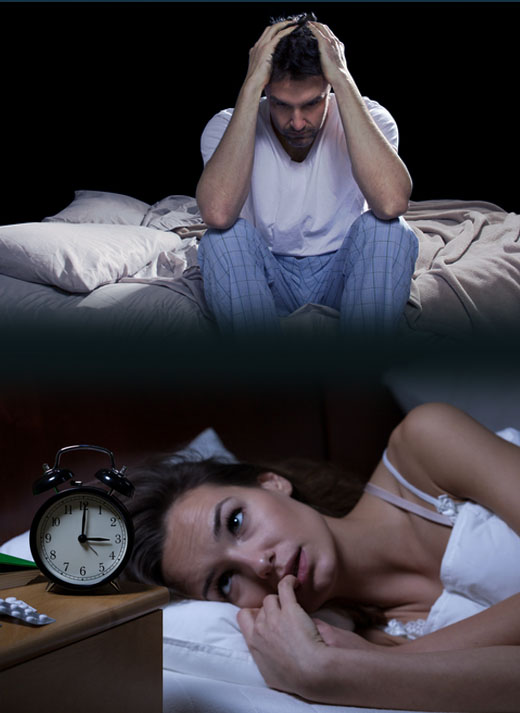 • Smart phone keeping you up at night?